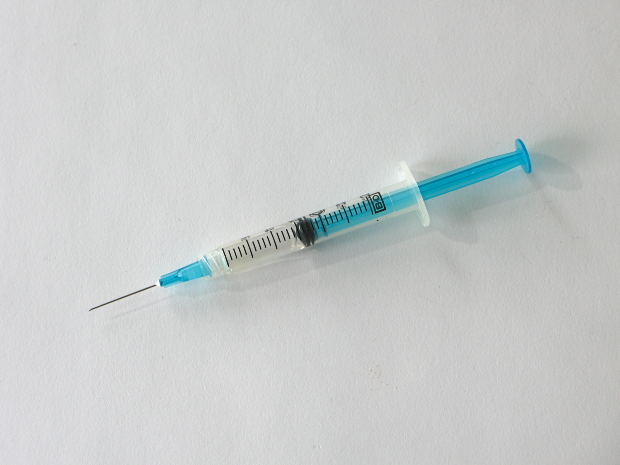 As more people are born every day and eventually become become regular users of legal and illegal drugs, the addiction epidemic has continued. In addition to the new synthetic drug use upswing, some plant based naturally derived drugs like Kratom are also gaining popularity. Kratom is still being grown from a tree leaf found in southern Asia and sent around the world for use, as it has been for decades.

Kratom is still delicately under the radar thanks to the low amount of Media attention the drug receives. Most people have never heard of Kratom, and many countries do not consider it dangerous enough to outlaw or criminalize. In places where Kratom is legal it can be used recreationally or for other medical purposes. Unfortunately, there are some places in the world such as Thailand where Kratom has long been outlawed from previous overwhelming trends of popularity.

It is commonly thought the Thailand ban on Kratom is due to the governments inability to effectively Tax its sales. Historically (worldwide), many drugs which caused no harm to users were outlawed when they could not be taxed and profited from. Kratom is not known to produce hallucinations or any serious or harmful side effects, it also is not known to be highly addictive. Instead this plant is considered very beneficial to people suffering from chronic pain issues or migraine like symptoms. In Thailand with Kratom it really comes down to government greed rather than drug abuse issues.

Presently there are some places where drug users and addiction experts find themselves amidst a new modern Kratom situation. More and more people are not using Kratom to get high but rather to treat their illnesses. A new phenomenon of opium addiction treatment is on the rise, Kratom is openly being used to treat basic addiction withdrawal and detox symptoms. So Kratom is in demand as it once was in Thailand, but not because of recreational use alone. There are now small clubs and bars in the US where it is know that Kratom tea is available and people consume it to ease their opiate detox. 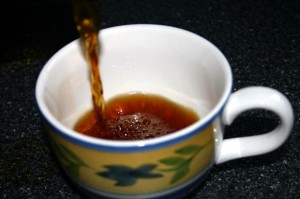 Marijuana has been approved for medicinal use in treatment of diseases in many countries and even some states within the United States of America. Kratom treatment of opiate and heroin addiction is a similar medically relevant issue now. The support for Kratom treatment is still very grassroots, word of mouth is most often the way news of this option travels. Information on how to use Kratom can be found online for those people who are curious and interested.

The progression from curious child to weekend warrior or occasional drug user to addict happens regularly in communities around the world. Kratom is a welcome non-synthetic treatment for serious opiate addictions including heroin addiction which continue to plague the planet. Research is actively underway to help put facts behind the beliefs of opioid challenging Kratom treatment.