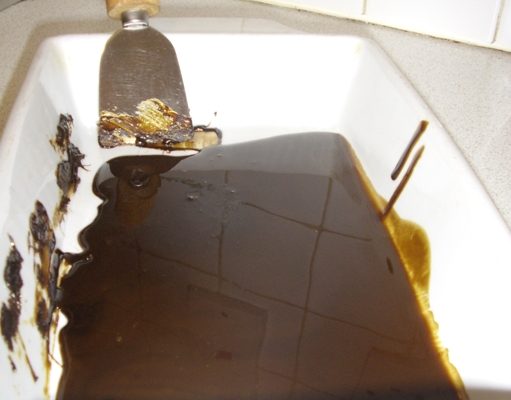 Mitragynine is the main alkaloid present in Mitragyna speciosa leaf with opioid agonistic activity. The mitragynine content in Mitragyna speciosa leaves varied from place to place depending on the geographical location and season. The mitragynine content of Thai M. speciosa was 66% of the total alkaloids while the Malaysian species contained only 12% of the total alkaloids. This necessitates finding a simple, fast and reproducible method to obtain mitragynine from Malaysian species of M. speciosa. Currently, several methods are available for the extraction and isolation of mitragynine from Mitragyna speciosa leaf. These extraction and isolation methods published have their own advantages and disadvantages. Most of these methods commonly employs soxhlet extraction method using methanol as solvent to obtain the crude extract of M. speciosa leaves. However, these methods were very slow and require days to obtain crude extract of M. Speciosa. The extract obtained by these methods were sticky, agglutinated and might need sonication to facilitate the extraction of mitragynine from the crude extracts. (Goh,2011)

Most of the Kratom extracts are made in water. They are categorized as 5x, 10x and 15x, 20x, 25x, etc. which shows how much leaf is used to make it by weight. The extraction has made it very soft so that when it is added to warm water, it dissolves within minutes. (Goh,2011)

For home made water based extraction, you need 200mg of fresh Kratom which is already finely grounded with no visible veins. 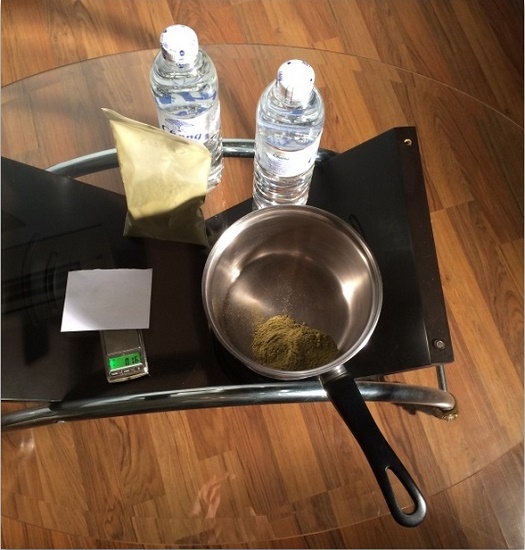 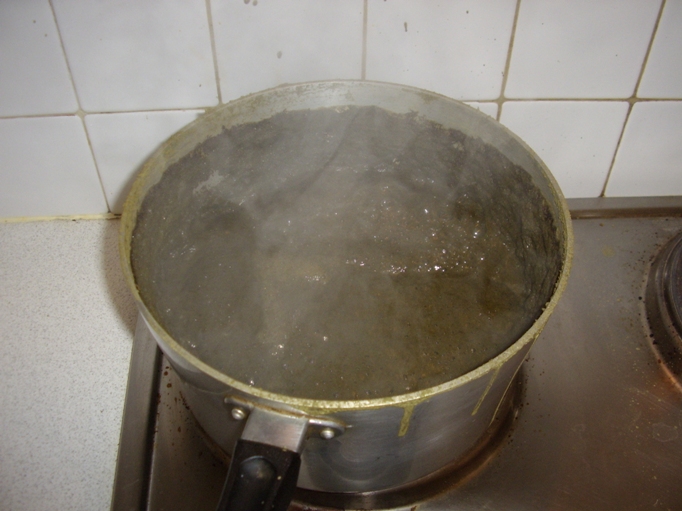 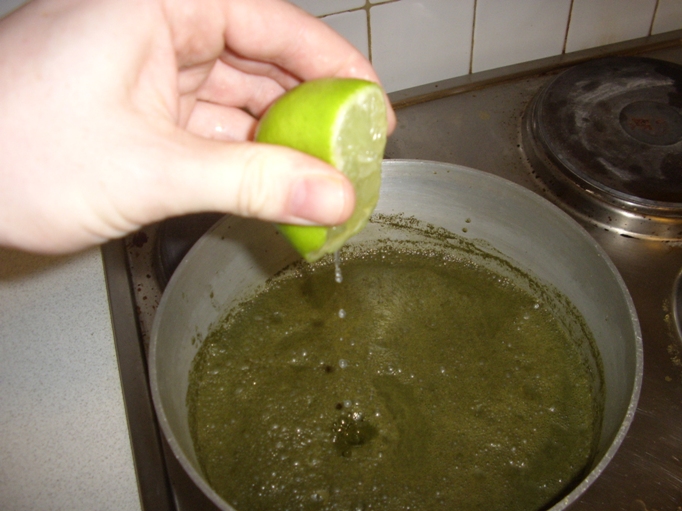 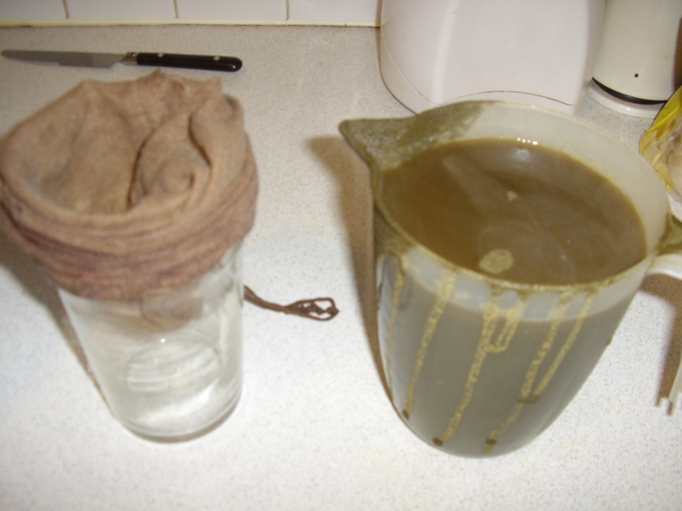 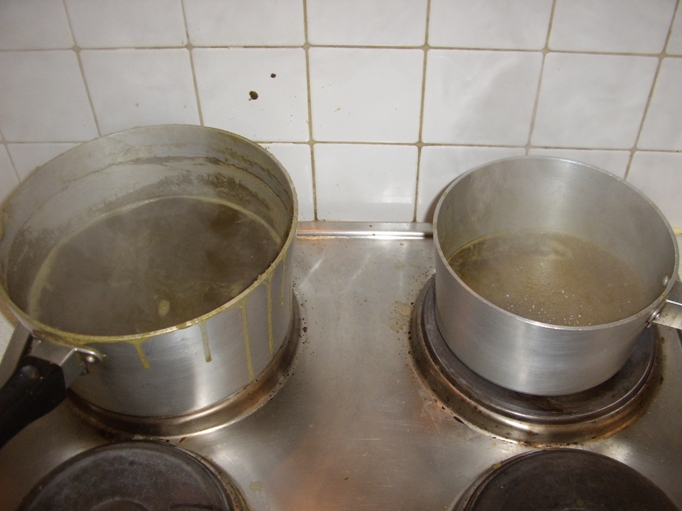 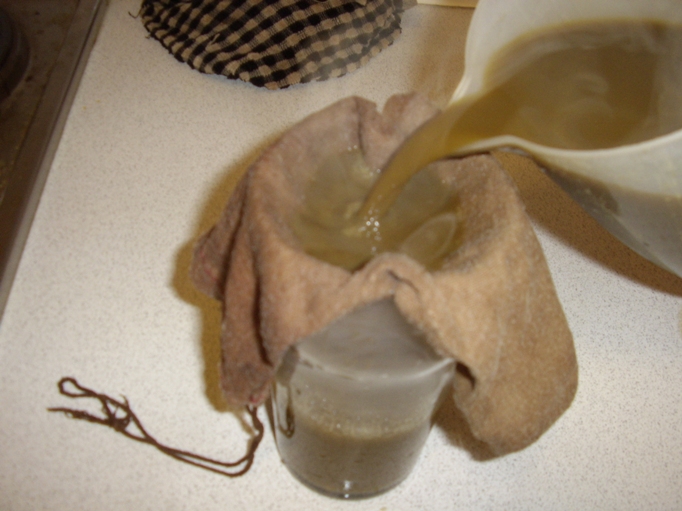 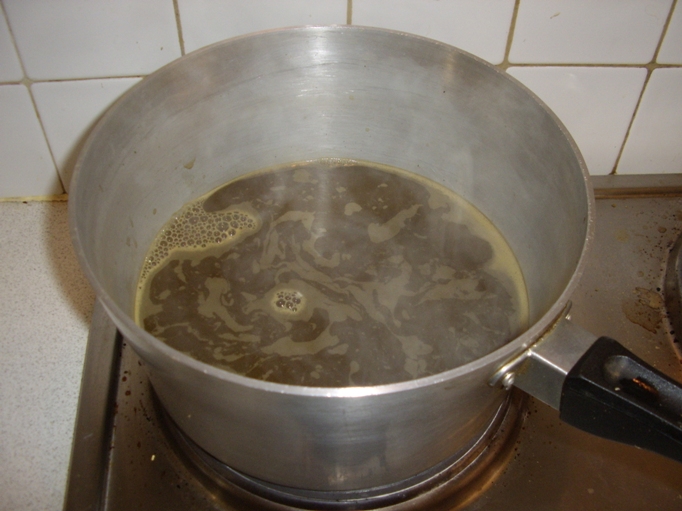 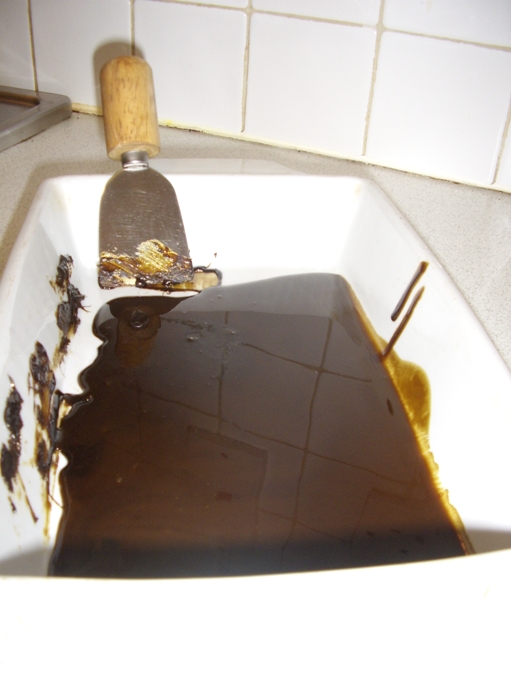 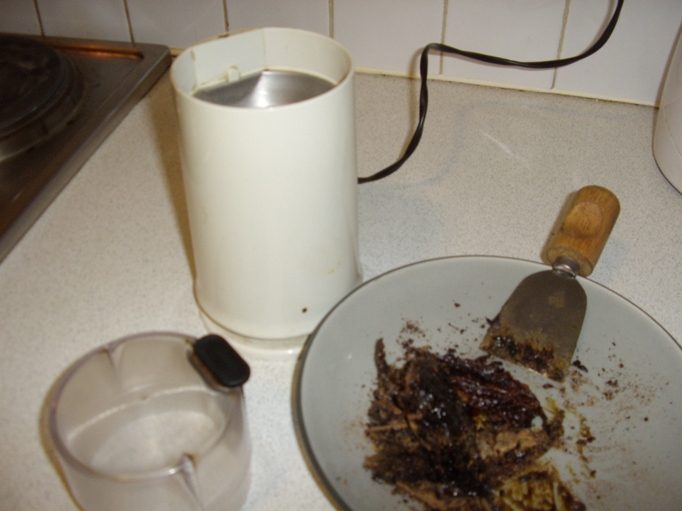 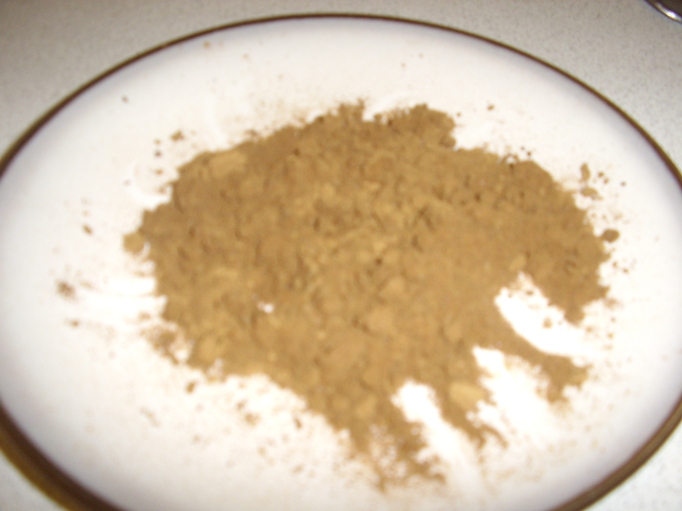 From 200mg Powder Kratom, the pure extract can be achieved of 35-40 grams. You can make your ingredient count for obtaining the desired concentration.

In Malaysia and Thailand, the leaves are traditionally used to treat intestinal infections, muscle pain, to reduce coughing and diarrhea. M. speciosa preparations have been used by Malay and Thai natives for its opium and coca-like effects to enhance tolerance for hard work under the hot sun. According to Burkill (1935), the earliest reports of Kratom use in Malaysia date back to 1836, when its use as opium substitution was reported. Holmes (1895) later confirmed this and identified the leaves as those from the M. speciosa tree. In the nineteenth century, M. speciosa was reported to work as an opium substitute in the treatment of opium addiction in Malaysia and Thailand. (Zurina, 2013)

A researcher reported withdrawal effects after M. speciosa consumption. Several researchers described the medical use of the Kratom leaves in Thailand had been used to replace morphine in addicts during detoxification in treatment programmes. Kratom has weaker effects than morphine with a shorter duration. Recently two surveys in Malaysia and one in Thailand among current users in the community have been published. These studies also found that Ketum/Kratom was used to increase physical endurance and as a cheaper substitute for opiates. In Thailand, M. speciosa preparations are consumed by the three wheeled motorized ‘taxis’ as an amphetamine substitute. In Western societies, plant preparations are easily accessible from the local coffee shops and web-based ‘legal highs’ pharmacies. This had enticed many consumers there to use the plant as selftreatment in modulating opiate withdrawal, alcohol withdrawal, and chronic pain. In fact, it is a cheaper alternative to the established opioid-replacement therapies and is obtainable without medical prescription. (Zurina, 2013)

There is a general effect of ‘cocaine-like’ stimulation in small doses, while at high doses ‘morphine-like’ sedation and nausea are reported. Several studies suggestthat M. speciosa preparations have analgesic, antipyretic, antidiarrheal, euphoric, anti-depressant, and anxiolytic effects. They may work as immune booster, lower blood pressure, and have anti-viral, diabetes- and appetite suppressing. Besides this, they can also cause anorexia, dry-mouth, diuresis and constipation after long term use at high doses. While there was no evidence of a dosage increment among long-term and repeated users, withdrawal symptoms were reported which suggest an addiction potential. (Zurina, 2013)

These symptoms range from hostility, aggression, aching of muscles and bones, jerky movements of the limbs, and anorexia to weight loss and insomnia. Long term effect of the consumption can also cause darker skin although the user remained indoors. The darker skin is due to the increase in the melanocyte-stimulating substance. It was suggested that in particular mitragynine may increase the production of melanocytestimulating substance. Long term users were reported to be thin with distended stomachs, unhealthy complexions, dark lips and dry skin. (Zurina, 2013)