Home » Does Kratom Need to Be Legalized? 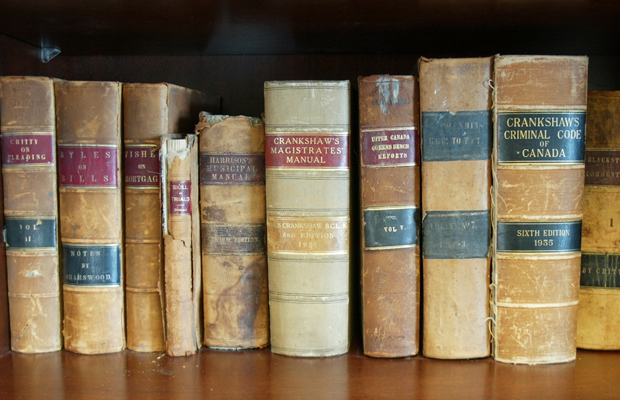 Mitragyna speciosa is causing a heated ethical debate worldwide, a big deal considering it is a small leafy herb. This plant which is native to Asia and outlawed primarily in Asia has been used by people for decades. No matter if it’s status is legal or illegal, the benefits of using this drug have driven people to find and use it for generations. If Kratom (Mitragyna speciosa) can be obtained easily online or on the street, and it has no know mortality linked side effects the question is then: Does Kratom need to be legalized? Are the benefits of using Kratom stronger than any negative side effects?

Kratom is consumed to relieve users of their chronic pain or lift the grasp of addiction from their throat. In some places like Thailand Kratom can be combined as a stimulant with other drugs, more often it is consumed plainly in a brewed tea or chewed orally. Biologically, Kratom is an herb with psychoactive properties which is why countries like Thailand, Australia and the United States say they have partially or completely banned the use. Primarily the drug is bought and sold to combat addiction and to relieve pain, headaches, and stress.

The herb is banned completely in the state of Indiana as well as the Asian countries of Myanmar, Malaysia and Thailand. Like any drug with plant derived compounds, Kratom has not been illegal for centuries. The outlawing of Kratom is a recent event, if the long history of use over hundreds of years is considered. The illegal status given to Kratom has only come about as Governments have attempted to control their general populations more. Restricting the legality of drugs is common when a government is unable to secure taxation of the drug. Thailand is now going back on their decision, with a possible legalization of Kratom in the countries near future.

Studies are now ongoing in the U.S.A. thanks to researchers willing to hear Kratom advocates out. These researchers are seeking to prove that Kratom contains a compound which can be used to battle opioid addiction. If anything can get Kratom legalized it is the results of these important studies. Kratom was banned before much was scientifically known about it. Kratom was banned out of fear that the use could not be controlled in a general population. The grim reality is that now many countries who have banned Kratom desperately need an alternative to methadone to treat the growing opioid addiction plague.

A recent interview from Scientific American with professor Edward Boyer has provided some interesting insight into the study of Kratom. Boyer is a University of Massachusetts professor who teaches emergency medicine as well as overseeing medical toxicology at the university medical school.

In the interview, Boyer explained that his interest in Kratom came from the National Institutes of Health desire to become more informed about emerging drugs.

Boyer also explained the barriers he has ran into while trying to study kratom: “I tried to get an NIH grant to study kratom specifically. When I went to the National Institute on Drug Abuse, they said they’d never heard of that drug. When I went to the National Center for Complementary and Alternative Medicine, they said this is a drug of abuse, and we don’t fund drug of abuse research. They want drugs that are used therapeutically.”

Overall, Boyer summarized his thoughts on the dangers posed by Kratom use or abuse: “You put the proper safeguards in place and hope that people won’t abuse a substance. Speaking as a scientist, a physician and a practicing clinician, I think the fears of adverse events don’t mean you stop the scientific discovery process totally.”