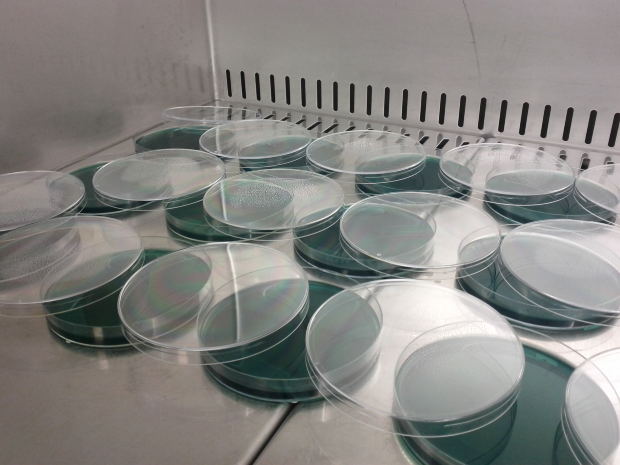 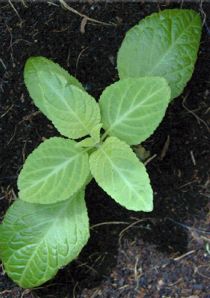 The traditional path of medicinal drugs and their compounds begins with natural plant-derived ingredients. It is no surprise then that Salvia divinorum is being considered by the professional medical community as an option for the treatment of many disorders.

Mental disorders have been treated by the perennial herb Salvia Divinorum for hundreds of years in mountain regions of Mexico. Salvia has not been criminalized in many countries internationally as it has been historically used for ritual purpose. Some governments and legal bodies however, do treat this herb with the same illegality as marijuana. In truth the effects of marijuana are dramatically different than the effects of Salvia.

Recent studies have shown that the effects of Salvia can reduce a persons addiction to harmful substances like alcohol. Beyond the drug treatment prospects found in the powerful compounds of Salvia, there are links to the possible treatment of multiple personality disorders and memory diseases. Even chronic pain sufferers have benefited from the effects of the active ingredients which Salvia features. Other benefits have been noted from countless users of this herb, with testimonials available online and in published medical studies.

There are presently exploratory studies throughout the world studying the physical and mental effects of Salvia. While the research takes place Salvia is still considered illegal in many nations and states. The trials of Salvia have not been underway long enough and have not provided enough evidence for some governments to give the OK on official approval for treatments of human ailments.

Salvia is known to produce psychedelic effects as well as feel good effects which vary from user to user. Many personal experiences describe a detachment from reality with a unique and healing spiritual experience. Dr. Karl R. Hanes, Ph.D found 5 out of 6 of his patients diagnosed with depression benefited from being treated with Salvia. There are some people, doctors and even labs which are researching the benefits of these spiritual experiences and altered states of consciousness.

The list of benefits from using Salvia in safe doses is limitless. A pitfall of the alternative medicine use of Salvia is the failure of big medicine. Pharmaceutical corporations remain unwilling to fund large scale testing on Salvia as many laws in places like the United States and Australia prevent studies.

Big Media has a part to play in the slow uptake of Salvia’s positive effects. Inaccurate comparisons have been made by top news corporations which lead 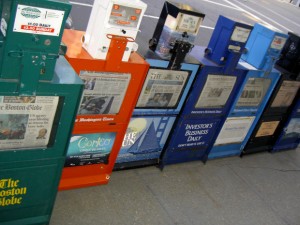 viewers to believe that Salvia D is akin to DMT and other powerful hallucinogens. The visual trip that Salvia provides has a very short lifespan in comparison to these other drugs. When a person uses Salvia they are typically feeling dramatic effects for less than 1 hour, for most it is less than 30 minutes. Big Media has caused a disease of misinformation to spread across the world. Almost no accurate information on the positive effects of Salvia has been publicly reported. There is largely more bad mouthing being done by doctors on TV about this ancient herb than factual evidence presented without bias.

Salvia has a bright future in the medical field. The seeds of research have been planted enough to get trails in motion worldwide. Salvia is undeniably a force to be considered in the future treatment of major and minor mental ailments.