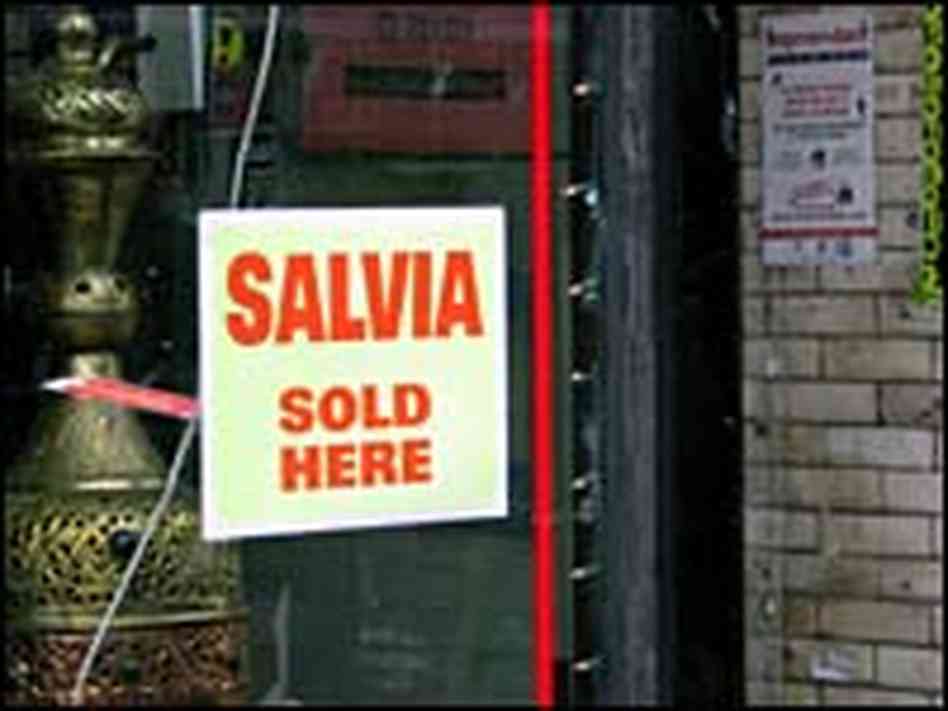 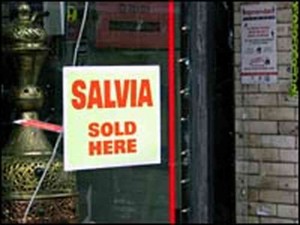 Salvia divinorum has been more and more popular in news coverage as of late. All the news coverage tends to overlook or downplay the studies and reports showing the almost non-existent negative effects of the drug. They also tend to involve questioning the legality and safety of the drug with overly dramatic headlines using words such as “dangerous” or “deadly.” These stories almost all revolve around younger adults and teenagers, as parents are a driving force behind the banning of the drug.

Many times, journalists report Salvia divinorum being compared or linked to LSD, due to the very strong potency each holds, but that is where the similarities end.  Chemically strangers, salvinorin A is found naturally occurring in a single plant, while the making of LSD is dependent on several chemicals, including anhydrous hydrazine and chloroform, both of which are extremely toxic and carcinogenic. The effects of each compound differ in duration and description, LSD typically last much longer (8-12 hours) than Salvia divinorum (a few minutes) as well.

Brett’s law was passed prompted by the suicide of a 17 year old Delaware student Brett Chidester in 2006, making Salvia divinorum a Schedule I controlled substance in said state. According to the Controlled Substances Act of 1970, this dictates it has a high potential for abuse, no currently accepted medical use in treatment in the United States and a lack of accepted safety for use of the drug or other substance under medical supervision. Due to the lack of negative side effects found so far and the small amount of research concerning Salvia divinorumin general, many think this move is far too preemptive, as this will put a stop to all current research with the drug including any possible medical benefits that have yet to be discovered.

The Controlled Substances Act is controversial in itself, some believing it was only enacted by Ronald Reagan to help control the ongoing war protests.

Most of the news coverage seems to sensationalize the impact Salvia divinorum had in the death of Brett Chidester, downplaying many of the other potential elements involved. The fact that his parents were divorced, if there were any other drugs involved, and even the cause of death (carbon monoxide poisoning) were all unexplored paths. Some have commented that his death might not have been suicide at all, but only his attempt at making the drug more potent and longer lasting by smoking it in an enclosed space to increase absorption. Whatever the true reason, people against the regulation of Salvia divinorum keep pointing out that the drug is only that, an inanimate object, people have a right to choose what they use as far as their body is concerned. Regardless of this being the only reported case of suicide involving Salvia divinorum, there has been a heavy push to put it on a nationwide Schedule I listing. This push has been repeatedly stopped for reasons ranging from the lack of research, lack of popularity (which may be soon null), and even separation of church and state (due to some Native Americans still using the drug in their religious ceremonies).

YouTube has been the main cause of contention as of late concerning Salvia divinorum with videos of teenagers, adults, and even former “Hannah Montana” star, Miley Cyrus consuming the drug. This is, needless to say, exponentially increasing the drugs popularity to which most proponents are ardently against. They contend that by increasing its popularity, especially in such a negative light (by younger teenagers doing silly things), it is just making it easier to render illegal, thus making it more of a burden for the people who use it for more spiritual and philosophical reasons.

These videos are also being used as evidence in courtrooms for reasons to deem it a controlled substance. Showing kids losing the ability to speak intelligibly, and laughing uncontrollably, then arguing that they could drive a car or jump out a window. Proponents say the same is true of alcohol, however that is not on the Schedule I list yet.

There is even a film in the works by the company Imedi Films titled ‘The Salvia Experiment.’  It is in pre-production as of yet, but planned to be screened at the American Film Market it Santa Monica, California in October of 2012. Although said to be ‘Based on real salvia trip stories’ this is a movie and likely to be dubious at best as pertaining to the reality of the drug.  The press release states: The Salvia Experiment focuses on a remote lab, where six young psychology students will explore the effects of the most psychoactive plant ever discovered: Salvia Divinorum. After prolonged exposure to “The Experiment”, they begin to slide into a fractured state of consciousness where they can no longer differentiate reality from fantasy.