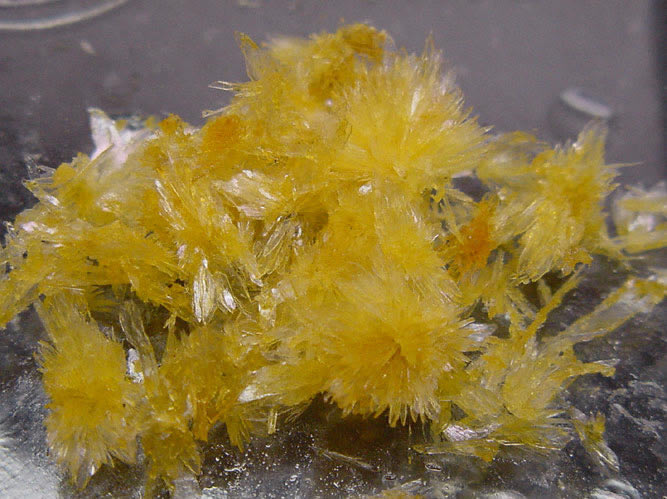 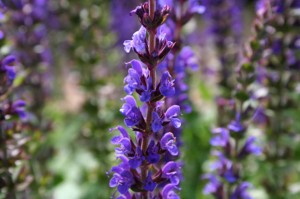 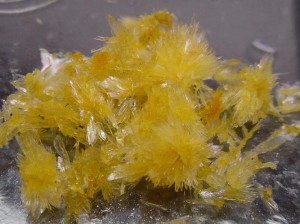 There are countless ways to experience psychedelic hallucinations in the modern world thanks to Salvia and DMT. The ancient world continues to provide plants and active ingredients to take the human mind away from reality for awhile. Common, naturally derived substances like Salvia and DMT provide a non-synthetic window into a different world of experiences. People have been using both of these substances for centuries. The effects are not necessarily consistent or controllable but Salvia and DMT are drugs which are known for producing visual hallucinations. These substances have different laws and legal status in place in the US and around the world to restrict their use. Regardless of legal status, Salvia and DMT are available in different forms world wide.

Salvia can be grown inside or outdoors by anyone and you can easily buy Salvia online. Salvia plant material can be reduced to a tincture or extract to intensify the hallucination experience. DMT is not as easy to make or find compared to Salvia. Both Salvia and DMT are most commonly smoked, and are considered by many veterans of the experiences to have similar effects. Looking at the active ingredients and chemical make up of these substances can help explain their effects.

For many years, Salvia divinorum was taken orally (and sometimes smoked) by the native people of Oaxaca Mexico. In the Sierra Mazateca Mountains, this perennial herb naturally grows and is cultivated by clippings in other places. The active ingredient of this plant is known as Salvinorin A. This ingredient “Salvinorin A”, when smoked from the plant, interacts with the brain through neurotransmitters. The physiological effects are very unique to the Salvinorin A compound and cannot be found elsewhere, not even in other Salvia plants.

Smoking a standard leaf of the Salvia divinorum plant is the most simple and low dose way a person to experience effects. The immediate acute effects which include visual hallucinations and feelings of floating are known for lasting around 10 minutes. Many people describe their personal experiences as visually pleasant and also as very introspective. The world will be experienced differently under the hallucination effects, but a whole new world is not totally created for most people. The after effects vary from person to person but most commonly include improved mood and feelings of connection to the universe and nature. Youtube has archives of Salvia trips that some medical professionals are now using to study Salvia to get a better understanding of the substance.

DMT, formally known as NN-Dimethyltryptamine is a psychedelic compound that can be taken in several different ways. The modern and most commonly used form of DMT is smokable and vaporizable. DMT is commonly found combined with an MAOI (monoamine oxisade inhibitor) rich plant known as “changa”. Changa is enhanced with DMT to create a modernized version of Ayahuasca – a psychedelic brew from the amazon, and surround Central American and South American regions. The combination of DMT with an MAOI is done to activate the compound and allows for psychedelic effects to be experienced.

The short-acting effects of DMT are described as very intense, and many people experience full immersion into a different world or reality. The blood brain barrier is breached with DMT allowing for intense mental effects. Perspective shifts and changes are nearly inevitable. Insight revelations are also typical during a DMT trip. It is common for a person to feel deep spiritual awakenings or rebirth. The visual open eye hallucinations are often hard to describe after the trip, it can be so new and perfectly abstract that there are not words to describe what a person see’s. The DMT dose, form of ingestion, and mood/environmental factors can dictate how intense a DMT trip will be. Typical trip lengths last between 6-20 minutes according to Erowid reports. There are no common reported hangover feelings or after effects which linger longer than an hour.

DMT is considered a far more powerful psychedelic than Salvia. There are some Salvia extracts of 60x strength or more which are concentrated to produce much more intense and DMT like effects. The two substances both provide hallucinations but different depths and types of hallucinations are experienced. The experiences cannot be the same because the active ingredients are different.

The two different trips from these substances are both short, and share a range of insightful effects. Smoking can be hard on the lungs for some people and vaporization or other forms may be less physically harsh. A safe and pleasant location is best for any trips that can feature visuals and quick acting effects. Some may find the effects to be trance like for both Salvia and DMT. It may be hard for any person to describe their experience after a trip, the effects are deeply personal and divine in nature.