Home » Take Control of your Dreams: Tips for Lucid Dreaming 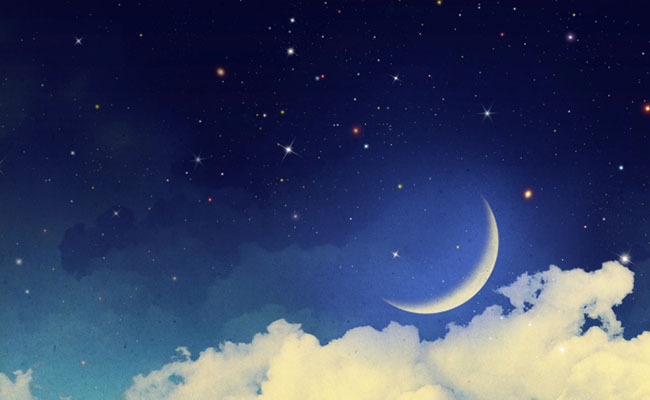 Lucid dreaming is the act of dreaming while maintaining consciousness during REM (rapid eye movement) stage of sleep. This type of dreaming allows you to tell yourself that “you are dreaming” without waking up. Awake consciousness, if used correctly, gives one the opportunity to keep on participating in the dream while defining it to be something else. If you are the type who suffers from nightmares, lucid dreaming an help you stop that bullet – though probably not as smoothly as Keanu Reeves did in the first “The Matrix” movie.

For centuries, people have tried to control their dreams. It’s even been considered a semi-supernatural ability that only some can attain. Controlling dreams, or, to use the proper terminology lucid dreaming, has received significant criticism from skeptics who dismiss conscious dreaming as just speculation, invected by people who want to believe that they have access to a special type of power. While so many people dream, few actually come forth as “lucid dreamers,” being really able to manipulate their dreams into whatever they want, as if flipping through channels of a TV set. Science, however, comes to our rescue to clear the air and prove the reality of lucid dreaming. Many studies show that the phenomenon of “lucid dreaming” not only exists, it’s more common than we think.

Although lucid dreaming sounds like a saviour and vessel for sleep-time entertainment, it definitely requires some practice.  In 2009, the Goethe University of Frankfurt conducted a study wherein non-lucid dreamers were given zaps of electricity during their REM sleep. Interestingly enough, they reported having experienced lucid dreaming right after their frontal cortex was stimulated. Yet, it is pretty much impossible to always keep some scientists around just to shock you during a specific time of your sleep. But don’t worry, you can still be a lucid dreamer without the electricity! The reason why electricity works as an inducer is because it introduces external stimuli, reminding one of being in a state of dreaming. If you set up a light that goes off approximately around the same time as your REM stage begins, then you will be more likely to remember that you are dreaming. 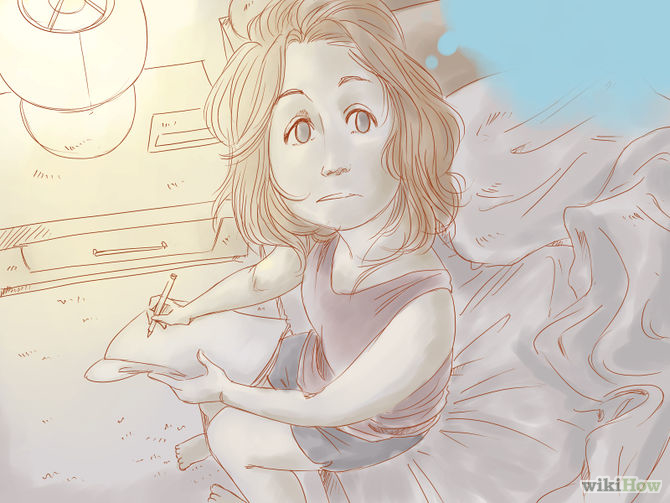 1. Keep a Journal of your Dreams.

During an average rest you’ll dream through around five dreams (whether you remember them or not). You may also want to try keeping a dream Journal close by. Many “lucid dream specialists” suggest that maintaining a dream journal makes you more aware of your sleeping experience, and thus helps you become a lucid dreamer. Even though we tend to forget our dreams later on in the day, these specialists propose that if written right after waking up, dreams can promote lucid dreaming in the long term. 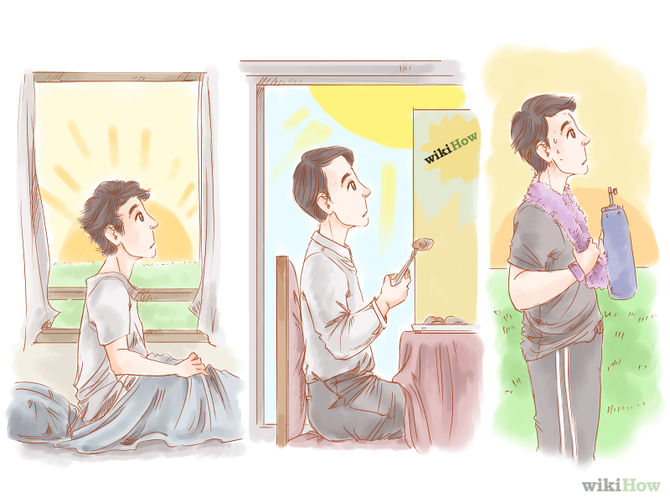 2. Perform “reality checks” during the day.

These specialists also suggest using “reality checks” regularly while you are awake – if you are committed to taking your lucid dreaming abilities to another level. What does a reality check mean? Well, since you need your take consciousness while dreaming, it is important to remind yourself of your consciousness during the day. You have to ask yourself whether you are awake of not. By making this a habit, you will find it easier to remind yourself that you are dreaming throughout your sleep. The same applies to repeating that you are aware of going to sleep before you fall asleep each night. 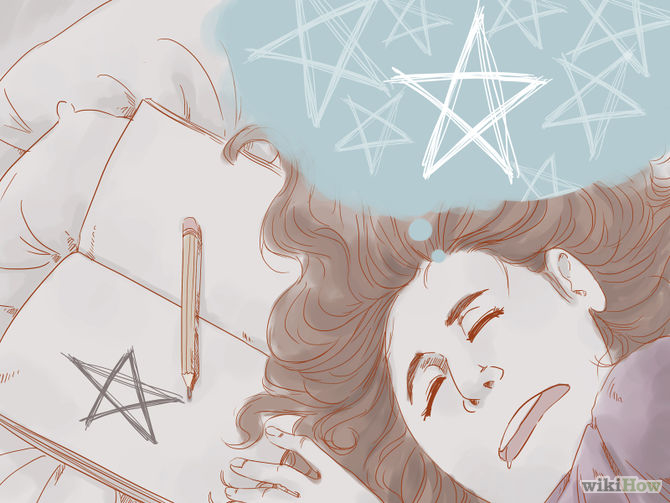 3. Drift back to sleep when awakened from a dream.

Trick yourself into lucid dreaming. A trick that works for me is to fool your body into waking up before your suppose to wake up then you can essentially go back to sleep and have a higher chance of controlling your dreams. Set your alarm 20 to 30 minutes before your normal wake-up time. Let the earlier alarm wake you up, and then allow yourself to fall back asleep and into your dream. Because you’re not in your deepest REM sleep, you’ll be able to control your dream more easily. 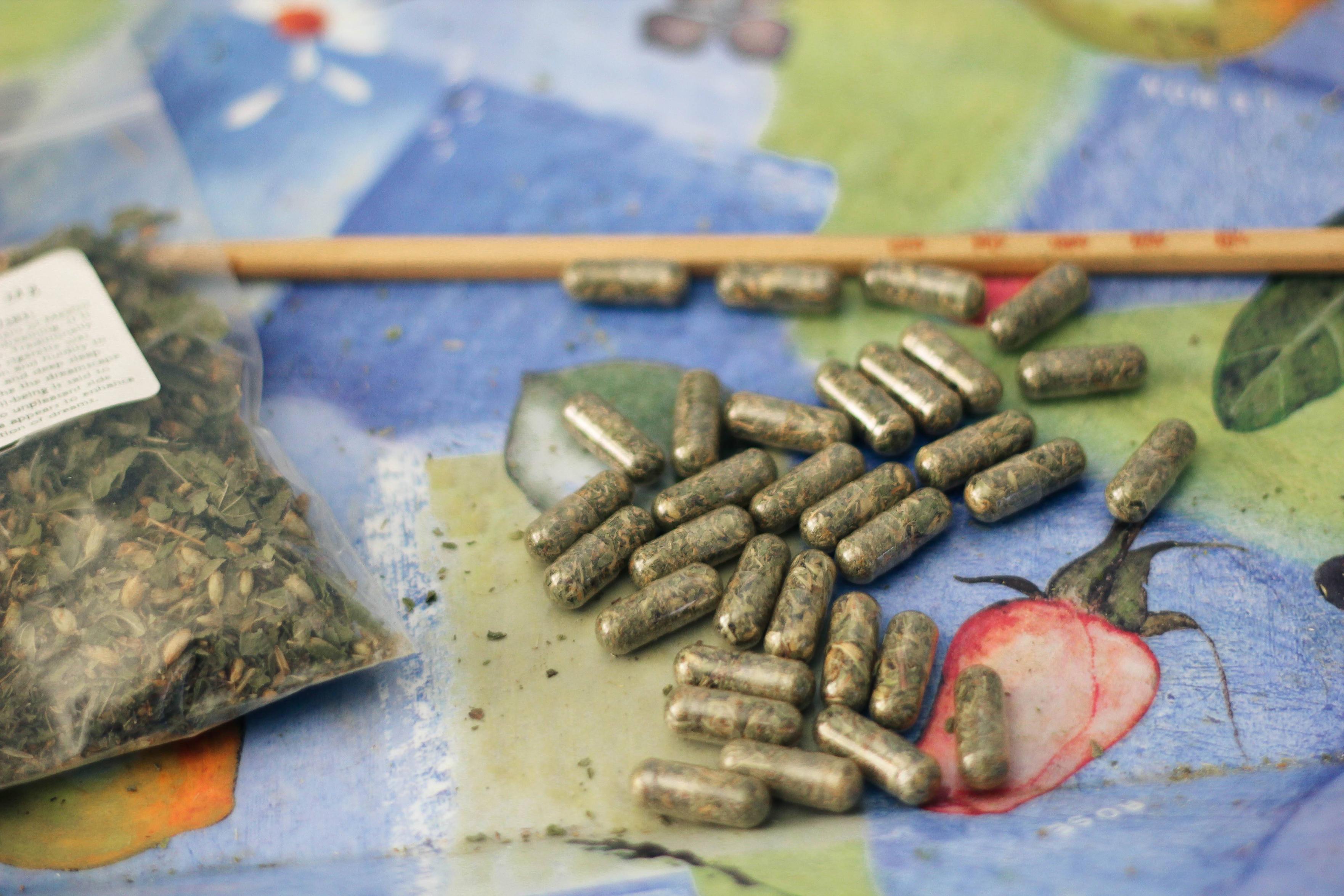 4. Use something natural to give you an extra boost.

Use something to help you. Try Calea zacatechichi it is known as “the dream herb,” Calea Z. is from Oaxaca, Mexico and has been used for centuries by Chontal shaman/dreamers as a cure-all and a “voyaging” aid.

According to an article published at Science Direct, a study showed that during a controlled experiment patients that had taken Calea Zacatechichi extract prior to a nap were reported to have experienced an increase in the number of occurrences of reported lucid dreaming experiences.  The study compared that against another group of individuals that were given both placebo and diazepam, indicating that the use of Calea Zacatechichi extract prior to sleep increased significantly the chances of experiencing lucid dreaming.

Lucid hypnagogic dreams may be experienced in these non-REM states, but because Calea Zacatechichi also increases micro-awakenings and disturbs sleep, there are more chances to promote lucid dreaming from sleep onset. This can then create a REM rebound effect leading to more vivid and memorable dreams in the morning as well.

Best way to take it is via a pill format take it 2-3 hours before you fall sleep.

Today, the  science suggests that we all experience lucid dreaming at least once in our lives. While seemingly mystical or maybe even pointless, lucid dreaming actually helps us fight against some anxieties and fears. we can condition ourselves to believe that by controlling our dreams, we can find the power to right against the phobia and anxieties we suffer from in real life. Still not buying the whole phenomenon? Then I suggest having a relaxed mind right before you go to sleep. Not only will you have a good night’s sleep, but maybe even find yourself having some wonderful dreams.