How to Pay with BNA Smart Pay

The following is a tutorial on how to purchase using BNA Smart Pay. BNA Smart Pay allows you to pay... More >> 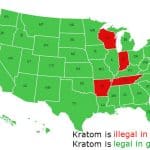 Thank you very much to the makers of this documentary in showcasing the power and truth behind Salvia. I encourage... More >> 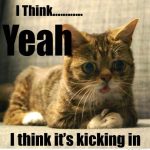 The Future Of Psychedelic Medicine

This is an exciting time to be involved in psychedelic medicine research. Medical researchers are rediscovering the possible benefits of... More >> 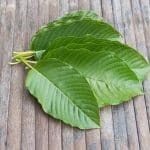 Recent Kratom News My last post indicated that the DEA’s date to list kratom as a Schedule I controlled substance... More >> 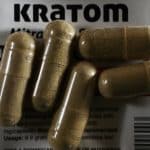 Why is the US Banning Kratom, the Virtually Harmless Herb?

Just this morning I got an email from a head shop I’d dropped into on my last trip to San... More >> 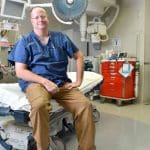 One day in 2005, a drug intelligence agent appeared unexpectedly at the poison control center in Boston. An unusual drug... More >> 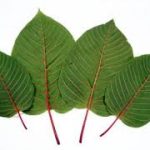 ‘No Patent Protection’ for Kratom

Kratom is a psychoactive drug derived from the leaves of the kratom plant (Mitragyna speciosa) that is widely used in... More >>