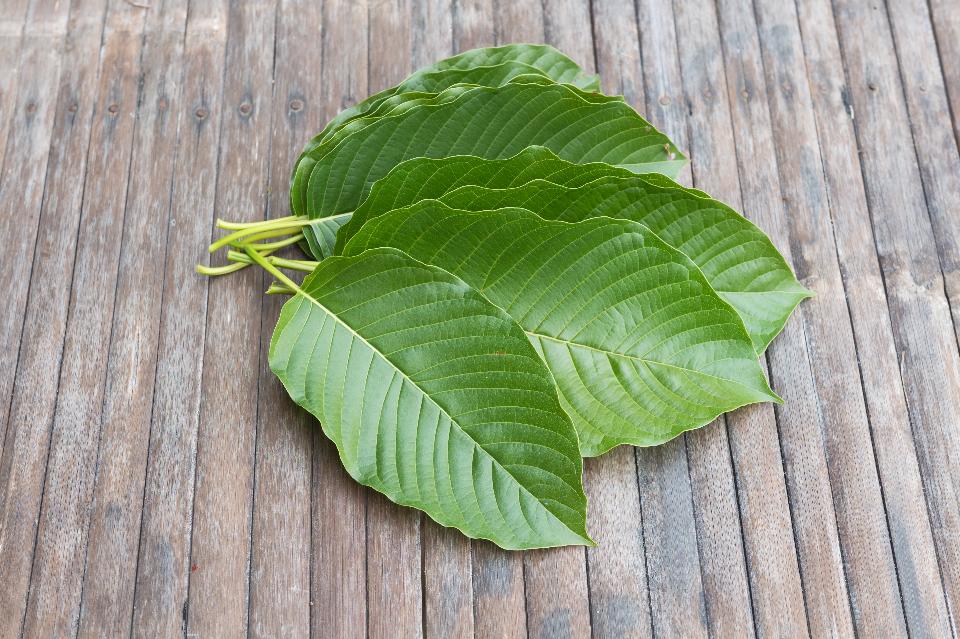 My last post indicated that the DEA’s date to list kratom as a Schedule I controlled substance may shift. Since then, there’s been a storm of activity that merits an update. Kratom is indeed remaining legal, at least for now.

“Congressman Mark Pocan had a productive conversation with the acting administrator today and learned that the DEA will not be announcing a final decision on kratom today. September 30th simply marked the 30 day period, required by statute, the DEA had to wait. It appears the DEA will instead open up a modified comment process before a final decision will be made. While we do not know the exact timing or details of the new comment period for kratom, Acting Administrator Rosenberg assured Congressman Pocan that we will find out more in the near future.”

Aside from the 30-day period required by statute ending without a Federal Register listing, the most significant part of this statement is “the DEA will instead open up a modified comment process before a final decision will be made.” The lack of a public comment process has been a major point of criticism since the day the DEA announced its plan to Schedule I kratom’s alkaloids.

It is specifically called out in both the House and Senate “dear colleague letters,” as discussed in previous coverage, and in a tidal wave of feedback from other sources. The DEA now appears to be entertaining a “modified comment process” which is a significant development. The length and details of that process, as the statement from Pocan’s office indicates, are yet to be revealed.

One important element of a comment process would be allowing the research community to contribute to the discussion. As reported by us in a previous post, kratom is increasingly becoming a dynamic research topic and a Schedule I listing would disrupt, if not entirely halt, future research.

A comment process may also officially provide the broader kratom community with a voice. As the last 30 days since the DEA’s announcement show, it’s a significant community that wants to be heard. The latest developments suggest that its efforts to reach out to democratically elected representatives and make its case have opened the door for potentially constructive discussion and debate–a door that was closed a month ago.