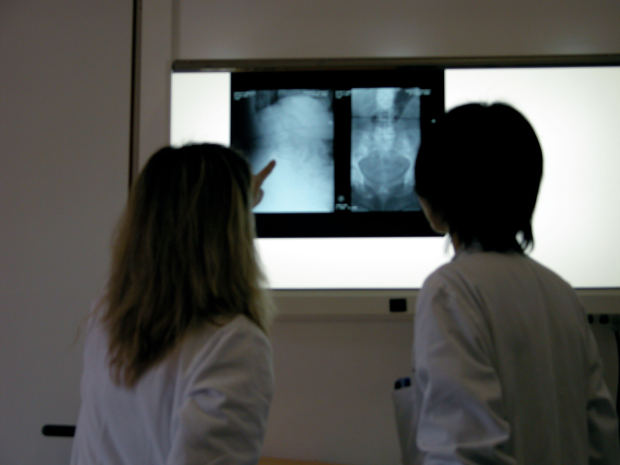 Keeping Up With Hallucinogen’s – Salvia 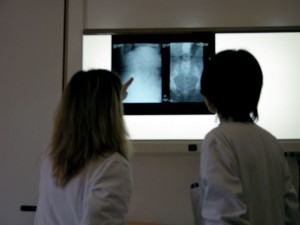 Salvia has been around for centuries, but it has been growing in popularity and is just now on the radar as far as Dr.’s are concerned. College studies are finding more and more people share they have experimented with Salvia. Unfortunately many people are still uneducated, even professionals in the drug and alcohol prevention field. Other than existing users, most people are unaware of the effects of this hallucinogen. Even Dr. Jim Lange from San Diego State University has openly admitted in a recent BBC interview “more and more students listing a drug Salvia divinorum as one of their other drugs”.

Salvia is closely related to common garden plants. The family of mint and sage are similar in origins and share common traits. Unlike mint and sage, Salvia has a very potent hallucinogen within it. This translates to experiencing visions that are different from reality.

For many years the hallucinogenic properties of this plant were harvested by the Oaxaca people in ritual fashion. The shamans of tribes would use it orally or on less common occasion they would smoke the plant to preform cultural customs. They considered the visions experienced an important part of their culture, nothing like a street drug would be viewed today. 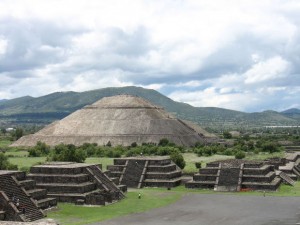 In recent years Salvia use has spread to the USA as well as the UK. No longer strictly for ritual use or considered just a regional custom.

Coming from traditional spiritual origins and being so comparable to common garden variety plants, Salvia was not considered illegal in most places. The legality of a drug determines if it is studied like any other common street drug. Being that Salvia is still legal in most places, the popularity grew for some time without concern or extensive studies.

As medical professionals have begun to understand that Salvia is commonly used now as a hallucinogen, they turn to the internet for answers. YouTube has provided ample visual documentation of people experiencing Salvia’s effects and after effects.

There are countless videos of people using Salvia online. There are both short and lengthy videos which detail how a person is physically experiencing their hallucinogen trip. These visual trip reports are the best evidence currently available of the legal Salvia’s true potential.

The nature of a legal drug like Salvia, is that professionals don’t consider it a threat and the effects are not studied. Because of common practice, not much literature is available from the professional medical journal world. From Dr Jim Lange perspective “there were no substantial studies documenting the effects of salvia”.

If there are no books written for the doctors and general public to educate themselves with, there are at least YouTube videos.

From the countless videos of Salvia use that are available to consider, one common thread can be noted. The hallucinogenic effect and visual experience from the trip are short lasting. Salvia is not something that people are capable of using in public as easily as alcohol so the effects cannot be studied the same way.

Truly the best database for understanding the effects is currently Youtube. Watching as many as possible would serve for a well balanced understanding of the range of experiences. To get a good grasp Dr. Jim Lange “randomly sampled YouTube videos and had researchers watch lots and lots of videos”.

Researchers looking at these YouTube videos analyze the Salvia trips with a scientific method. Looking at different side effects of the trips can tell what effects are more consistent and what is less common to expect.

The research that Dr. Jim Lange completed considered dose effects, response time to inhalation, and length of trip. Seven minutes was considered a longer lasting trip, this YouTube video shows a couple tripping together for just under 7 minutes.. The conclusive study and evidence of salvia trip effects on YouTube were published.

A lab study at Yale University followed the video study of Dr. Jim Lange. This study has plans to fill in the blanks of brain testing and impairments beyond short-term trip effects.

For the world of medical professionals, access to massive video archives has changed the future of drug studies. The videos available for salvia trips help people understand what real life use looks and feels like. Each experience outside of a lab that is documented is helping the greater social understanding of what to expect from an experience.