Home » 5 Ways in Which CBD Can Help Seniors 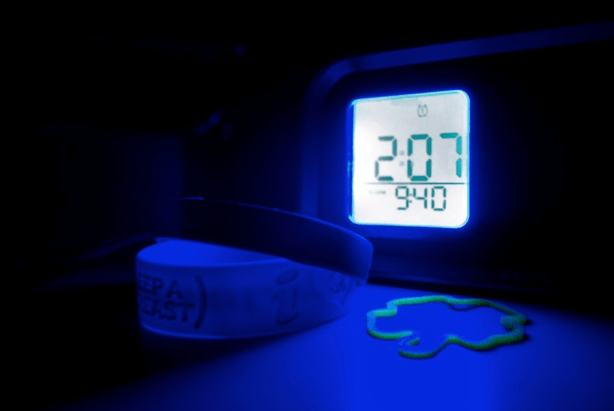 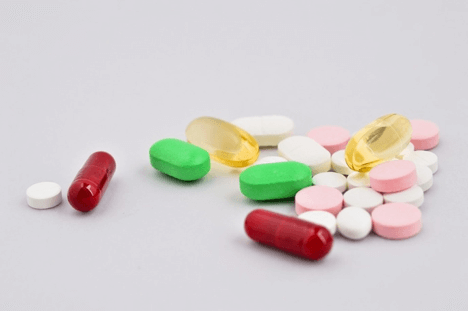