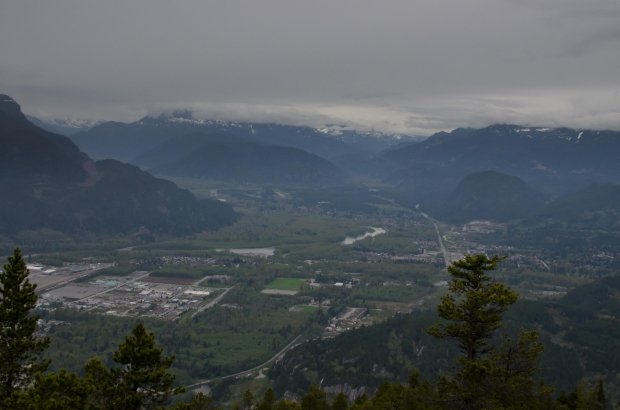 Originally the plant Salvia divinorum was cultivated by mountain people of the Mazatec region. It was used through the past in different ways but often for the same reason. Most often, it was consumed orally, with some evidence showing history of smoking as well. For the effects it was used, a sacred ritual of introspection that these mountain people valued and had pride in. When salvia is taken orally, the effects are different than modern day methods of smoking.

The cultural Mazatec use of salvia was spiritual in nature. The partying of modern times is for escape most often, not to look into one’s soul or peer into the nature of the universe. Salvia was for a long time, used as a means of deepening a persons relationship with themselves and their spirit. Daniel Siebert is quoted as saying people often have “profound insights during salvia experiences”. Salvia is said to induce some vision interference and cause a dream like feeling for the person tripping. After effects can vary just as much as individual trip experiences. 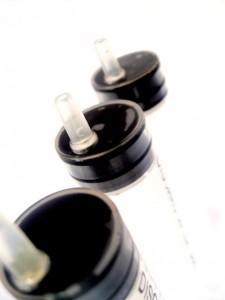 Quality of experience can vary based on method of salvia use. Tinctures, extracts, oral consumption, smoking, the list of ways to consume salvia goes on. Most salvia that is grown in the world today is genetically identical thanks to clipping propagation. The plant is typically grown and exported from Mexico. Trip effects are going to depend on the strength and quality and individual persons mental status. Salvia extracts and tinctures can be made at different strengths at home from dried salvia leaves or bought online.

Thanks to the internet and social media, it is easy enough to find ways and means to remove yourself from reality. For those who may be inexperienced, youtube offers some instructional videos for countless things. There are many herbal supplements used to escape reality, but a quote from the 2009 joergo.de interview with Daniel Siebert in reference to Salvia says, “Salvia is not an escapist drug. Quite the contrary it is a philosopher’s tool”.

Often a person will try tripping on Salvia around other people. There are countless videos (again) of this online for the curious mind to pour over or have a laugh. Rarely is it discussed or filmed that Salvia is best used alone. This is the easiest way to unlock the introspective part of the plant. Daniel Seibert is again quoted on this topic “Salvia provides access to parts of the psyche that are normally out of reach. For this reason, people often learn a lot about themselves during salvia trips.” There is no right or wrong way to use it of course. A person just may benefit in different ways based on their use and environment.

In black and white, many herbs and supplements are abused with high doses and a brutish mental attitude. Salvia is no exception to the social norm of tripping around other people. The issue lies with instructional videos and guides conveying an inappropriate purpose behind the use of the drugs. A lack of facts can cause a person to use something like Salvia for the wrong reasons it was once grown for.

This philosopher’s drug cannot exist in nature on it’s own. The Salvia divinorum plant most almost always grow from the help of humans. It must be clipped and replanted carefully to grow again. This shows commitment of a serious nature. The same attitude should be carried over into the use of salvia, as a philosopher’s tool not a party source. If a person is avoiding this sort of heavy mind expansion other things can be used or salvia can be taken in low doses. Respect the plant and it’s abilities and a person will unlock a new part of their mind.