Home » The space between – A Salvia Trip 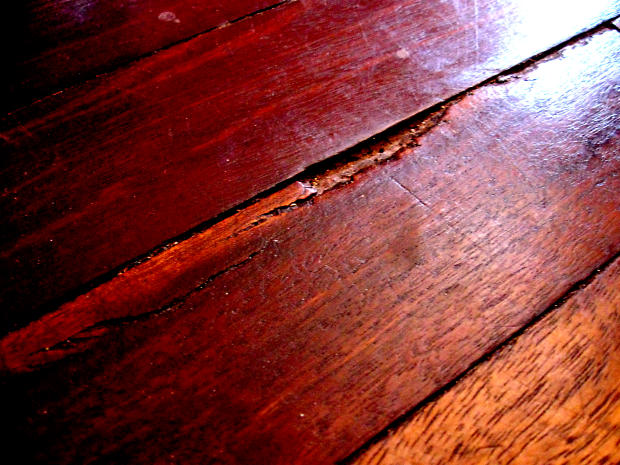 Trip Preparations:
It was about to be my 21st  birthday. I lived with several roommates who liked to party on the weekends and sometimes we would trip together on different substances. I decided it was time for me to trip alone, I wanted to see if it would turn out differently if there were not other people involved.

My house was in a normal suburb neighbourhood with other homes 40 feet away or so. I went to buy salvia one afternoon on a whim because I never really got to trip seriously on it. Before, I had combined it with other drugs, which I don’t recommend. This time I bought 15x salvia extract for my own personal use and I only told one other person I had it and when I planned on using it.

For this trip I planned on smoking salvia out of a glass water bong in my room. I bought more than I needed, I really wanted to trip this time. I had smoked other herbs before but never felt like real mind bending things were happening. I planned on staying in my room but left the option open to explore my house if I needed to.

The roommates were gone for the night. I wanted to explore my house and my mind while tripping, it seemed like a safer space than my garden or outside roaming around. I put up all the breakable lamps and electronics I might fall on or stumble over or try to play with. I got out some blank pieces of paper for drawing if I wanted to, some colored pencils too. 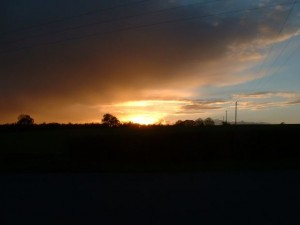 I decided to do the deal at dusk, my favorite time of day. There were no annoying birds chirping or yucky feelings from having stayed up all night. I left out some paper like I said, and some colored pencils and some stuffed animals. My mood was playful and curious. There was some debate if I should leave some music on or some silly movie.

Would I finally lose interest in my childlike cartoon loving stoner world and get into some serious soul searching? I tried to be open minded but I thought if I felt anything at all it would probably be more of the same, I was pretty wrong. I really thought this would be like smoking weed.

Dosage: Packed the deep bowl of my water bong loosely with the 15x extract, I seriously fit two grams in that beast. Then I took like 3 small hits and finally forced two more big hits.

My Experience: The first hit I didn’t feel different. Just normal me in my yoga pants and tank top, still in one piece with my eager lighter still in my hand. I took another hit, I felt like I was in my own dream all the sudden, no longer in reality. This dream like state could only be great I figured so I took another hit. There were some electric feelings connecting me to the ground at this point. I was connected to the room grid.

I paused after these three short hits. Should I smoke more? this was the only thought I could manage to complete. Or at least that’s all I remember. It wasn’t like when you’re addicted to something and you have to have more, it was like.. how far down the rabbit hole should I go. I can see now how my childhood was still coursing through me at this point.

I was excited and feeling a little perspiration. I looked around my room, tried to stay awake in my own dream. The white paper beneath me was so bright, everything was bright, I felt eager like so eager I was warm and smiling so much my eyes were trying to close because my cheeks were so raised from smiling. It felt like time was flying, like the sunset was going to last forever. I managed two more hits before I was incapacitated by the trip.

So I had taken 5 hits that I can recall. The last two were to put the nails in the coffin, not in a scary or bad way but I really wanted to feel something. This was the only time I tasted anything, the smoke was bitter but the taste did not linger. There were minutes of what could be described at meditation after this. I wanted to keep my eyes open but that’s not what happened. I was sitting on my floor and I just closed my eyes and laid down. I rolled over with my face on the ground and stayed there for what felt like forever. The sun was past the treeline by the time I opened my eyes. I had just seen inside myself and it was empty and dark but totally liberating. I could do anything now. I wasn’t who I thought I was.

I looked up, still laying flat on my stomach and I stared at my blank paper that I had laid out.. 10 minutes had gone by according to my wall clock. What a scary amount of time to be face down on my floor in any other circumstance but it was perfect this time. Instead of picking up a pencil I saw my life in between the paper and the ground. I saw the space between things in my room. The books on the shelf nearby also had the same kind of space between them. I was getting into this part of my trip where I felt like my breath was creating space and life in everything around me. I understood that air I had in my lungs was filling space between things, between sheets of paper and books and sheets on my bed and even between a lamp and the desk.

Sometimes I touched things. I only made very small and controlled movements but when I did this it felt like I was misbehaving, the sweat and humidity was giving my fingers a sticky feeling so I only nudged stuff. Like moving paperclips nearby to a more pleasing parallel arrangement. Geometric shapes were surrounding me, the angles were so complimentary to how I was feeling.

This whole experience was becoming a reality check. I felt the salvia effects weighing me down physically with knowledge. The seriousness of the world had just been awoken in me. The trip lasted about 30 minutes before I felt like I couldn’t see the space between everything so clearly. My eyes were readjusting to reality. I was feeling introspective again. I stopped looking around my room and sat on my twin size bed next to my stuffed animals. I’m lucky I didn’t knock over my bong when I got up because it was not easy to get back on the bed. Standing up straight was very very weird.

When I got introspective again it was more of an after effect. I sat on my bed and considered the trip but more so I was caught up with missing the heavy feeling, the electric feeling of being connected to everything in my room. There was this lingering thought that I was a new person and I felt some anxiety from the growth spurt.

I felt confidence that I had made the right decision to trip alone in my house at sunset. I felt like the spiritual awakening was more scientific than religious. The after effects flooded my body for an hour, but I laid on my bed for a lot longer until I needed some water and a shower. I tried to focus on feeling positive, on thinking positive stuff and being kind to myself. The new perspective I had gained was heavy but enlightening, the scary exploring of my room had brought a new level of truth to my mind. There was an appreciation for the space between things I didn’t have before.